Helicopters Are Underrated - That Includes Radio-Controlled Ones 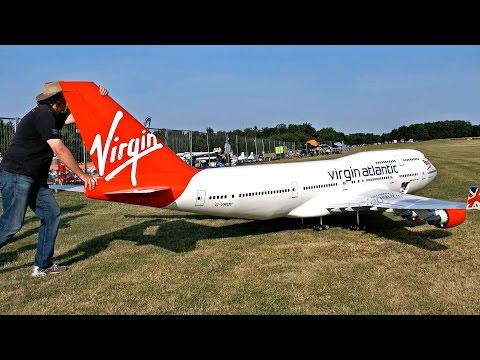 Helicopters are amazing...but I can't afford one. Can you? Probably not.  I don't how much a helicopter costs but I know that a 747 aeroplane costs about 400 million...sorry 40 million because they had to explode one for a very important Bruce Willis movie.  It was Die-hard or the Die-hard 2 movies. The one not starring Jessica Tandy.  I think that movie was put out to show much a helicopter costs and how important Bruce Willis is.  I like the fact that helicopters can go up and down at high speeds and  forwards backwards left and right at high speeds. Absolutely amazing. You can't fly the full-size ones in doors because they scare your pets and interfere with the wifi. Do you remeber the James Bond movie where he's in the helicopter as the pilot is electrocuted and it turns out it was being radio control by a man who had a cat on his lap(not in a creepy lapdance way)  which is very common in England.  I think about 70% of the men in England right now have a cat on th
Post a Comment
Read more